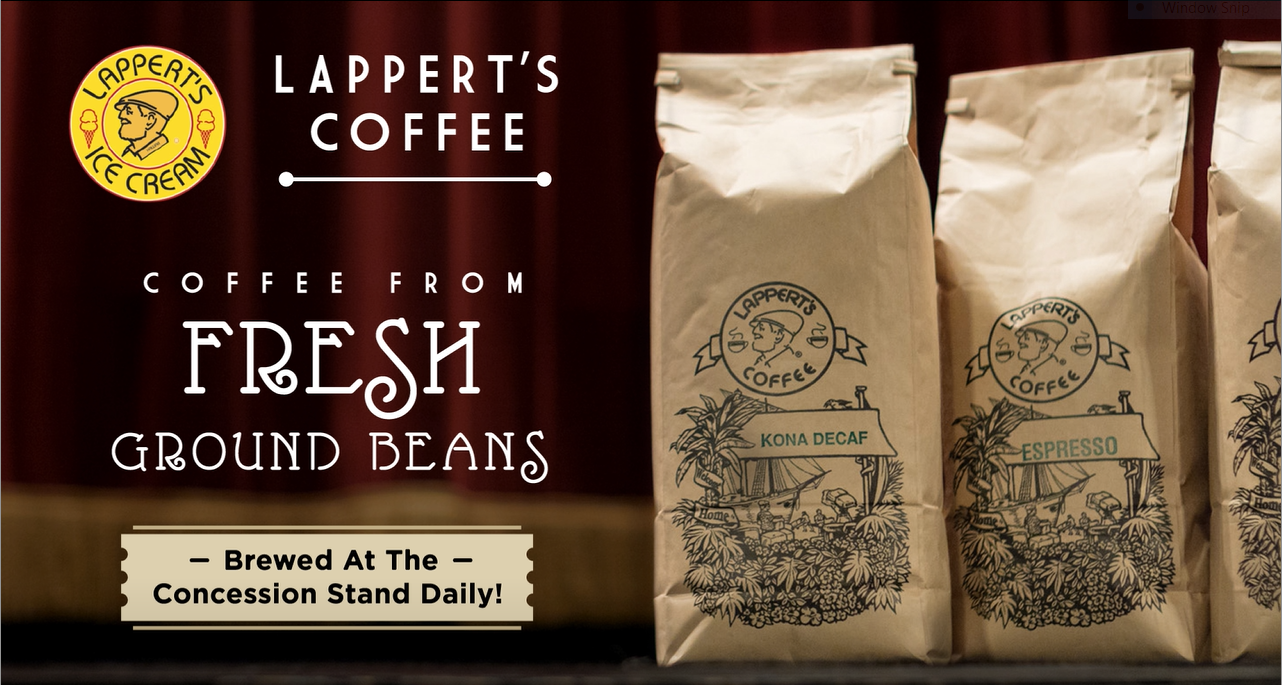 Coffee is one of the most popular beverages around the world. A hot cup of coffee can keep you active throughout the day, refresh you after a tiring day at work, and help you stay warm during cold winters.

You can also enjoy a cold coffee drink on a hot summer afternoon!

Although coffee is one of the most favorite drinks of most people, not everyone feels curious to gather knowledge about this beverage. Here, you can read some amazing facts about coffee:

In a nutshell, coffee has always been one of the most widely consumed drinks around the world. Drink a cup of coffee to get fresh but don’t overdose on coffee since too much caffeine for your system is never a good idea! 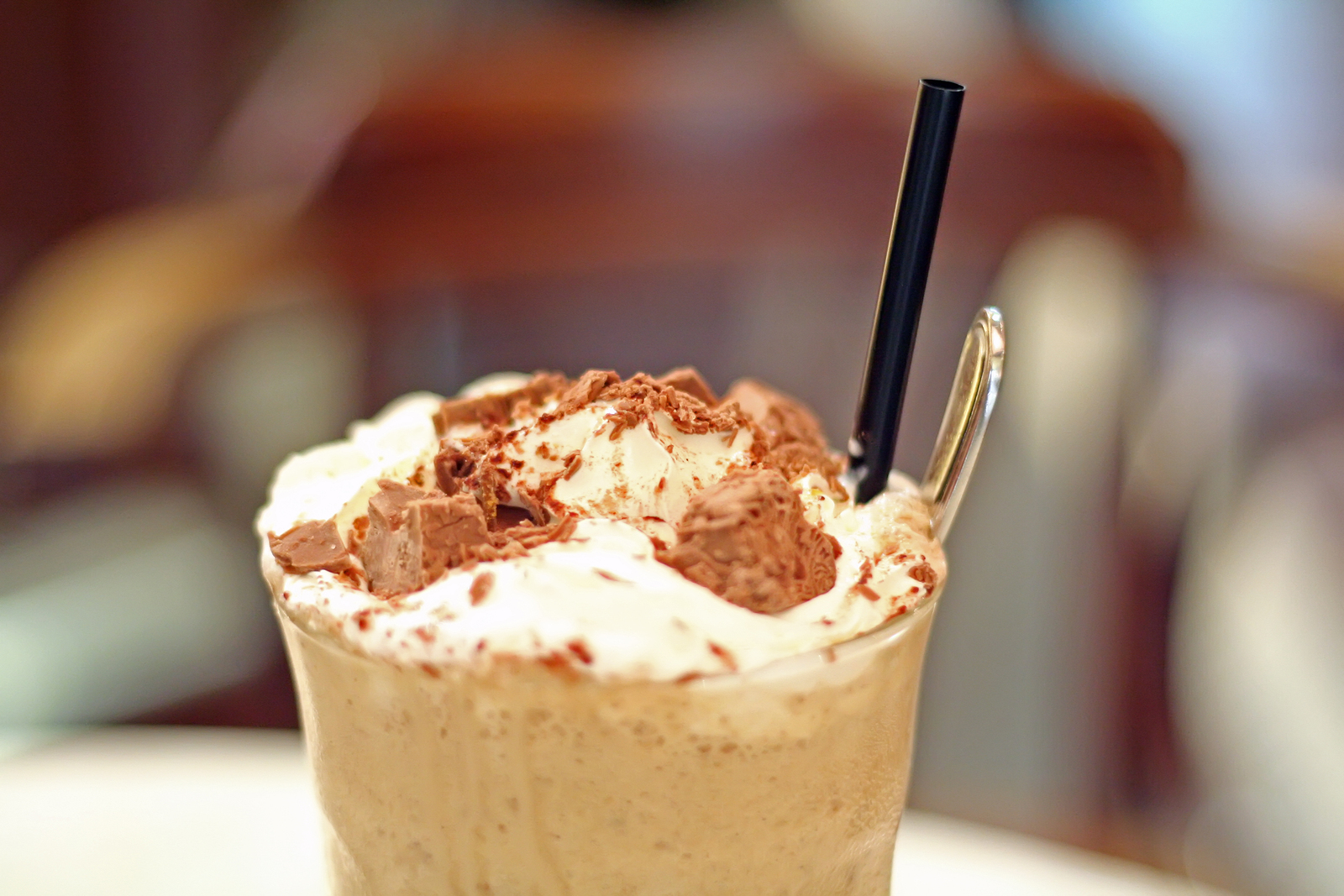 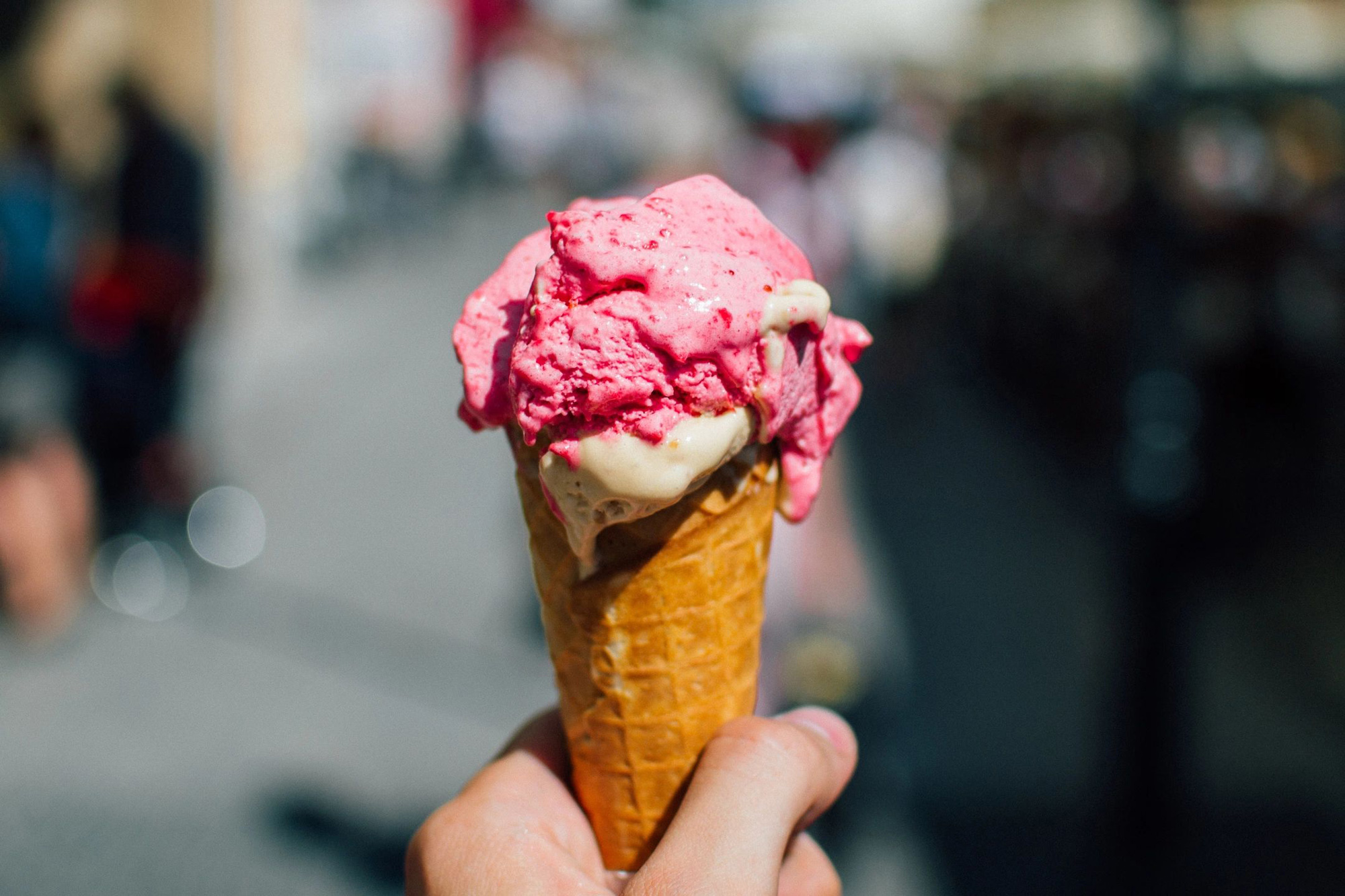 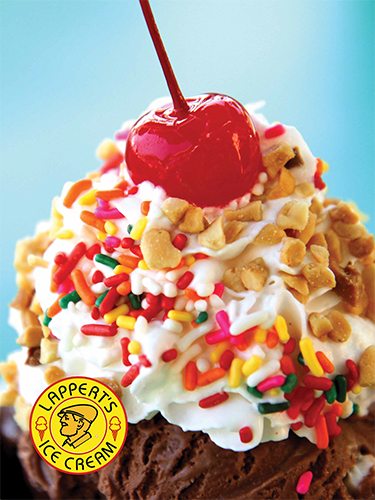 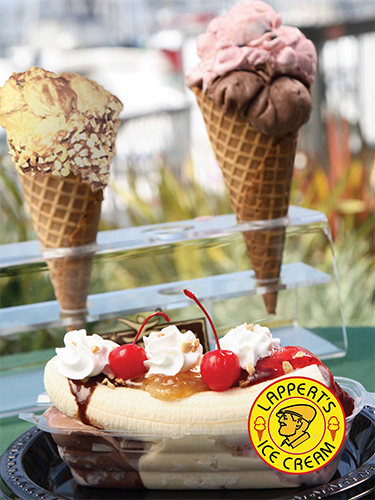